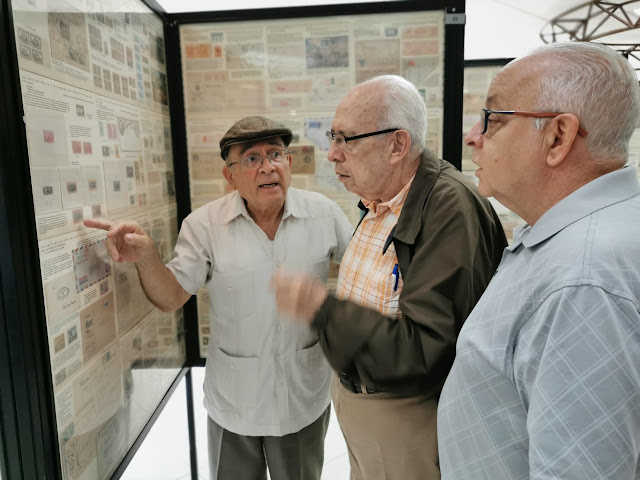 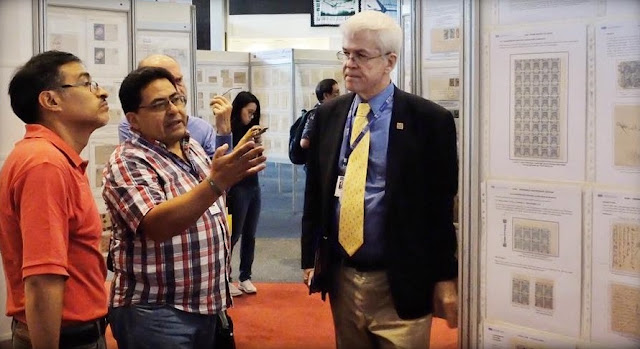 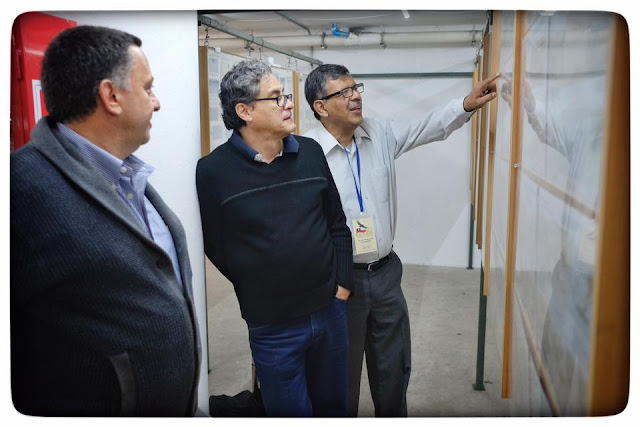 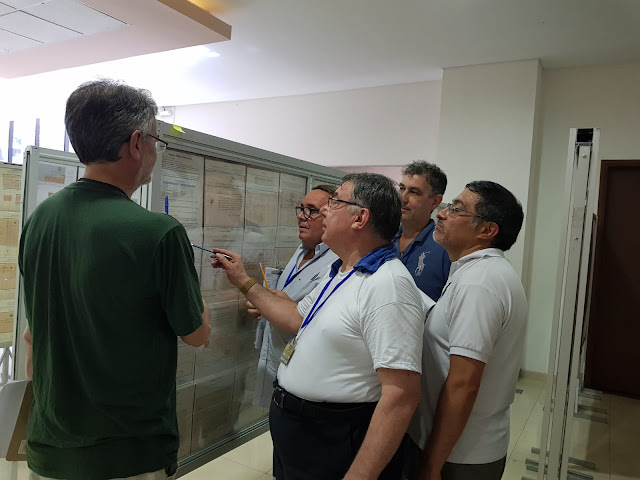 THE FORWARDING AGENTS IN MEXICO (II) 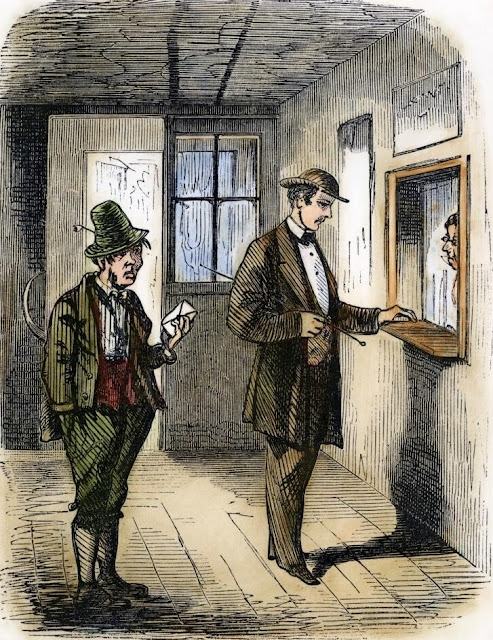 The markins of the forwarding agents were manuscript endorsements, handstamps in various shapes (straight, 1 to 3 lines; circular; oval, or rectangular) and in various colors (black, blue, green, and red), and also adhesive labels. Manuscript endorsements are found in Spanish, English, French, or German, but most are restricted to the single "Forwarded by / name / location / date" style. Thus,

According to the attractiveness of the forwarder's markings the list below can be graded from Least to Most Attractive:

Rowe assigned rarity factors according to attractiveness, rarity and desirability, as follows:

The markings should be clear and legible to be entitled to the full rarity factor. Usually the markings were applied on the back of the letters. Examples bearing the marking on the front which do not have to be opened out for display are worth a premium.

There are examples of handling by two or three agents who have endorsed, or marked, the letter. These are about 25 times more scarce than single examples. Triple handling should now be considered as 75 times as scarce as singles. 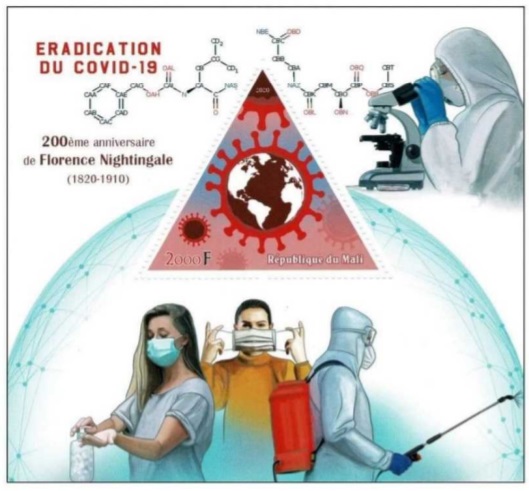 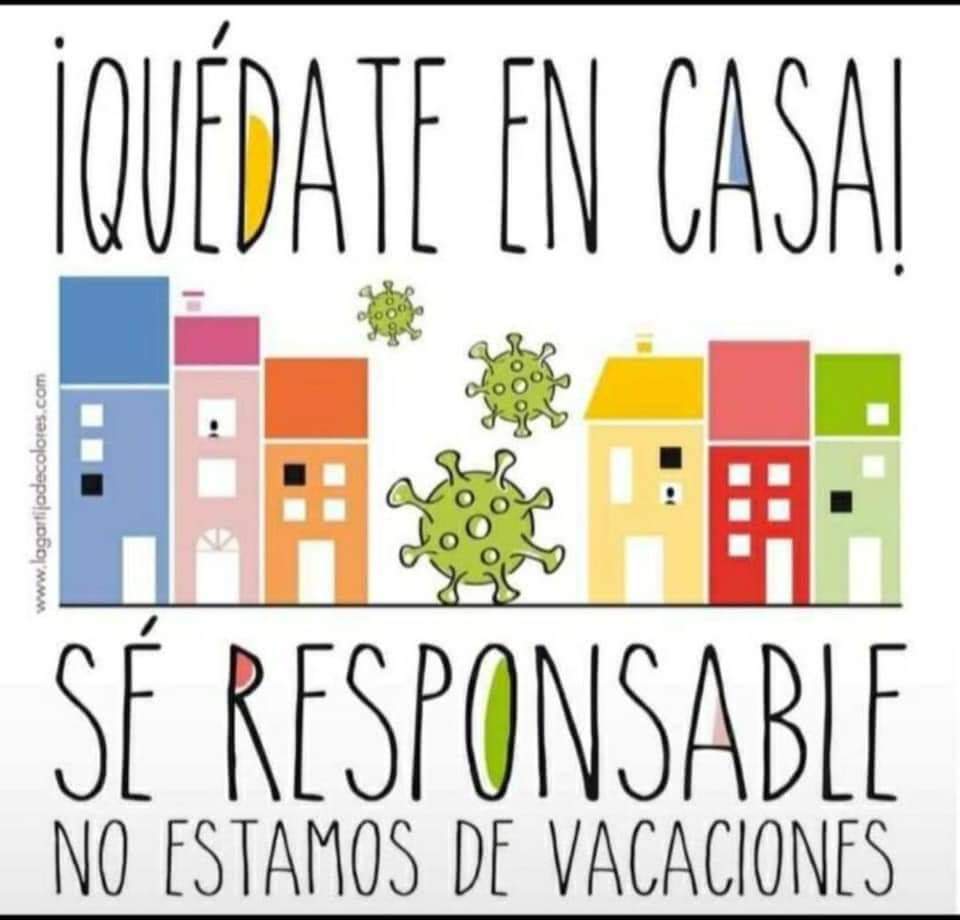